An Ode to Dates (and bonus recipe)


If you are or have ever been pregnant, chances are someone has suggested you eat dates, as these are believed to benefit birth. This could just be an old wives’ tale, except that there are at least four studies supporting the benefits of eating dates in late pregnancy (more on this later). 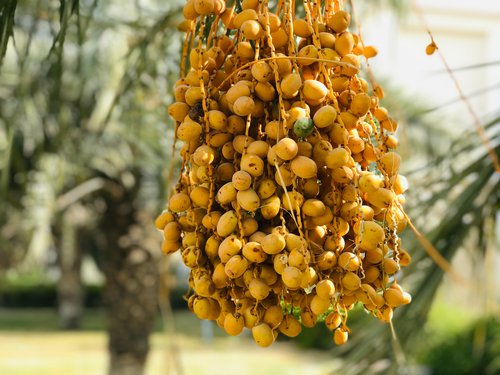 Dates have been around as part of human agriculture and diet for a very long time. Fossils have been found that suggest dates have been around for 50 million years! They are believed to be the oldest agriculturally grown fruit, and it’s considered they’ve been part of Middle Eastern diet for at least 6,000 years. We’re not sure about the exact origin of dates, though it is generally assumed that they were first grown in Egypt and Mesopotamia.

Because of their sugary content, they’ve been used throughout history for various uses including syrups, wine and vinegar. Some even believe that just 15 small dates per day are enough for a human to survive on (though you may get sick of them pretty quickly if you try this…)

As far as traditions and myths go, in Morocco they were once reserved only for Royalty and their guests, and in Oman a date tree was planted following the birth of a son – the intention being that that date tree would one day provide sustenance for his family. Furthermore, in Islamic tradition, it is believed that the date tree is the tree of life in the Garden of Eden.

Dates in Pregnancy and Birth

With such a long and rich history, what do dates bring to pregnancy and birth?

Research suggests that dates, when eaten from as early as 36 weeks onwards, could contribute to various positive birth outcomes, including:

Okay, but how many dates and when? 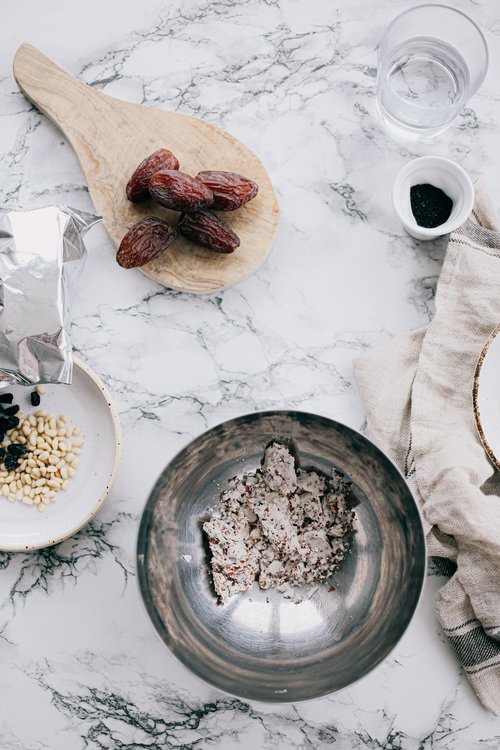 Dates are safe to eat at any stage of pregnancy, but the studies above were based on consuming dates from 36 or 37 weeks onwards.

It’s worth noting that dates are high on natural sugars, so you may wish to limit the amount of dates in early pregnancy.

Any ideas on how to eat them?

If you start eating 3 or 6 dates (depending on size) from 36 onwards, you might get tired of them pretty quickly, so creativity is your friend in this. Here are just a few ideas on how you can include dates in your diet:

I hope this gives you an idea of why dates are often suggested to pregnant women, and some ideas on how to eat them (should you feel this is right for you) 😊 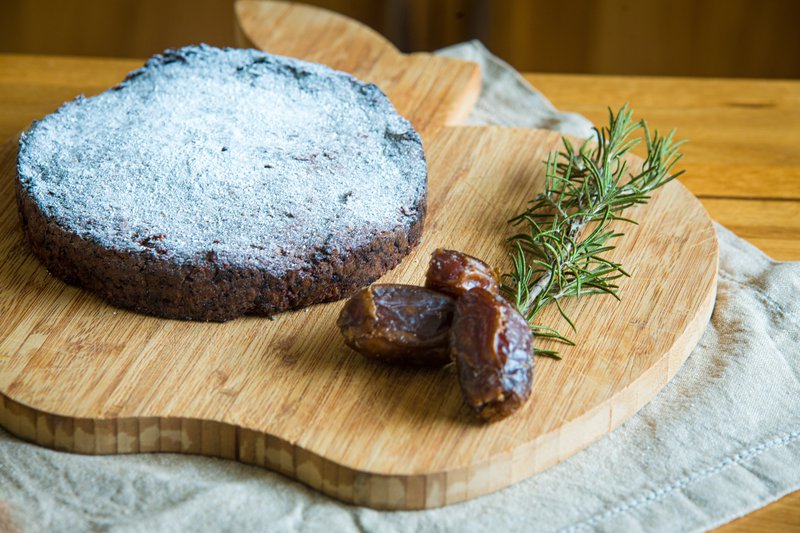